Hands-on photography workshops in the most photogenic locations Nevada has to offer.

See below for details and registration. 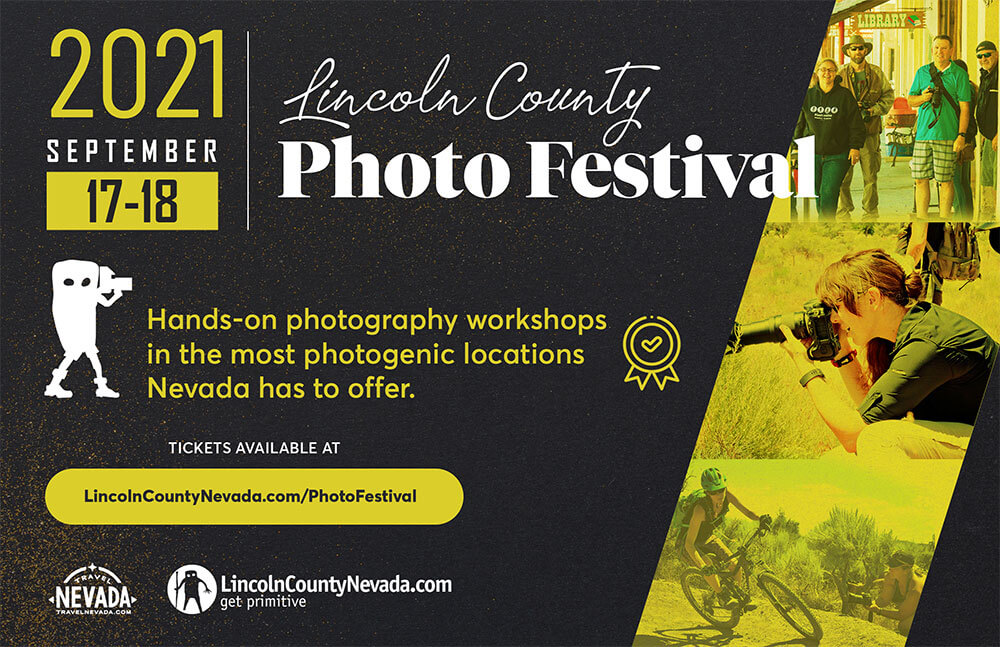 *Topics and schedule are subject to change.

Mikel Conrad worked as the main photographer and studio manager at Photography by Van in Las Vegas for 10 years.  From there, Mikel opened his own studio, Mikel’s Photography & Design, in 2004.  Specializing in family, high school senior and executive portraits, in the studio or on location, Mikel is considered one of the top portrait photographers in the valley. 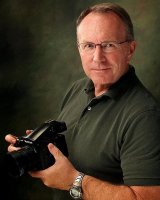 Rufino Cordero is a full-time professional photographer at his studio in the heart of the Las Vegas Arts District. He first picked up a “real” camera in 1982, while serving overseas in Iwakuni, Japan. Film was the grandest of all experiences in his professional career. The thrill of understanding the science and composition of a photo before squeezing the trigger in an all or nothing situation was the best teacher he could have ever asked for.

Rufino loves to photograph people. Putting together a project from start to finish is a thrill ride. It has led him to dealing with a lot of creatives in photography as well as other art forms. Along with shooting full time, he also teaches workshops, one-on-one, and mentor all processes that lead to a great image. 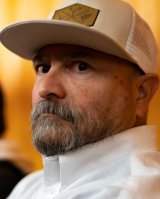 Marcy Johnson has 20 years of graphic design experience and always wanted to learn to take the photos that she was using for her design work. Her husband surprised her with her first Nikon DSLR in 2015 and she was immediately hooked. Marcy proceeded to teach herself all aspects of photography while working full time and she got her first professional photo gig doing food shoots for the casinos. From there, she started a family photography business and moved into commercial photography. One of her favorite activities is getting outside to explore unfamiliar places, while capturing photos of everything she can. 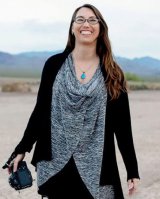 Mark Olson has been creating images for over 40 years, ever since he begged his parents for a 35mm film camera in high school. For the past 25 years, he has been teaching photography and videography at the College of Southern Nevada, where he also serves as the Assistant Department Chair. With a background in commercial photography and video production, he brings real-world experience to his classrooms. Mark loves the workshop format and freely shares all his knowledge with those in attendance.

Raised in a construction-business family and passionate about photography, it is a natural association that Linda Quackenboss started Linda Q Photography and specializes in construction and architectural photography.

Linda has 12 years of Las Vegas construction photography experience and became an FAA-certified drone pilot in 2017. With a variety of general contractor clients, Linda has developed ground and drone still photography and video that perfectly displays her clients’ hard work and production excellence. 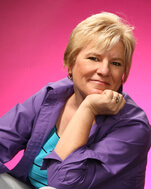 An avid night photographer, Jeff was the winner of the 2011 International Astronomy Photographer of the Year “People and Space” special prize. A dark sky advocate, his blog is ranked as a Top 30 Astrophotography Blog. He and his photography have been profiled on French and German television. His time-lapse footage has been licensed for use in commercials and on British TV. 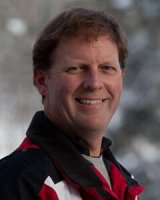 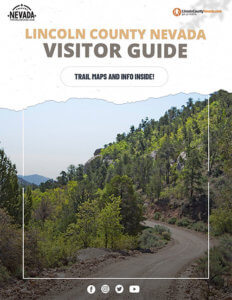